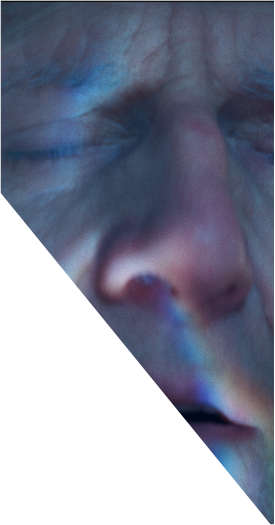 HOME was conceived in October 2019 as a short film to showcase the talents of a group of like-minded industry professionals wanting to work together, focusing on achieving world class quality within an enjoyable working experience. Our specific goal with HOME was to create photoreal CG content with an intimate emotional connection. The success of the project also resulted in us also deciding to form HYDRA.

When director Ben Craig wrote the treatment back in October our world was a very different place. We wanted HOME to be more than just a showcase for the people making it, we wanted it to have a broader purpose by conveying a message we all believed in and that viewers could relate to.

Ben’s idea was to centre the film around one man recalling memories from his childhood. As the piece progresses we realise his recollections, in all their fond and sensory vividness, contain something more sinister. This is not just the memories of one man’s childhood, but of humankind’s memories of HOME.

We knew from the outset that the success of the film would be largely dependent on the authenticity of the character performance – both in terms of the actor we cast and our CG representation of him.

Actor Ian Hanmore gave us great material to work with, physically and emotionally. Ben worked closely with Ian on the performance, which was captured digitally by DI4D. This data was then transferred onto a hi-res model of Ian’s face which involved us having him scanned by the team at Ten24. Our CG Sup Sergio then applied another layer of finesse to increase fidelity in the subtle elements of the facial animation. These small details of skin movement around the eyes and lips in particular are where our brains allow us to unconsciously connect with the CG model.

Other collaborating partners on the project include Pixoloid Studios who did all pre-production and design; Jennifer Mackie who did layout and editing; Savalas who did audio design and sound mix and Giles Lamb who composed original music.

HOME was a passion project for all involved. Everyone gave their time and talent for free and it was a truly rewarding experience, resulting in a film we’re proud of and the birth of Hydra Studios. 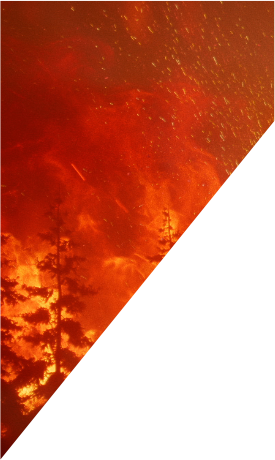 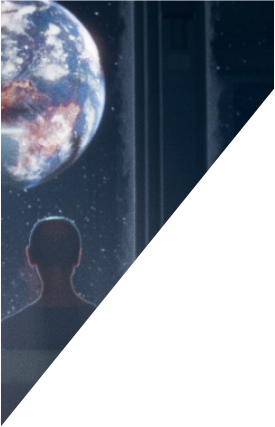 Written and
Directed by:
Ben Craig